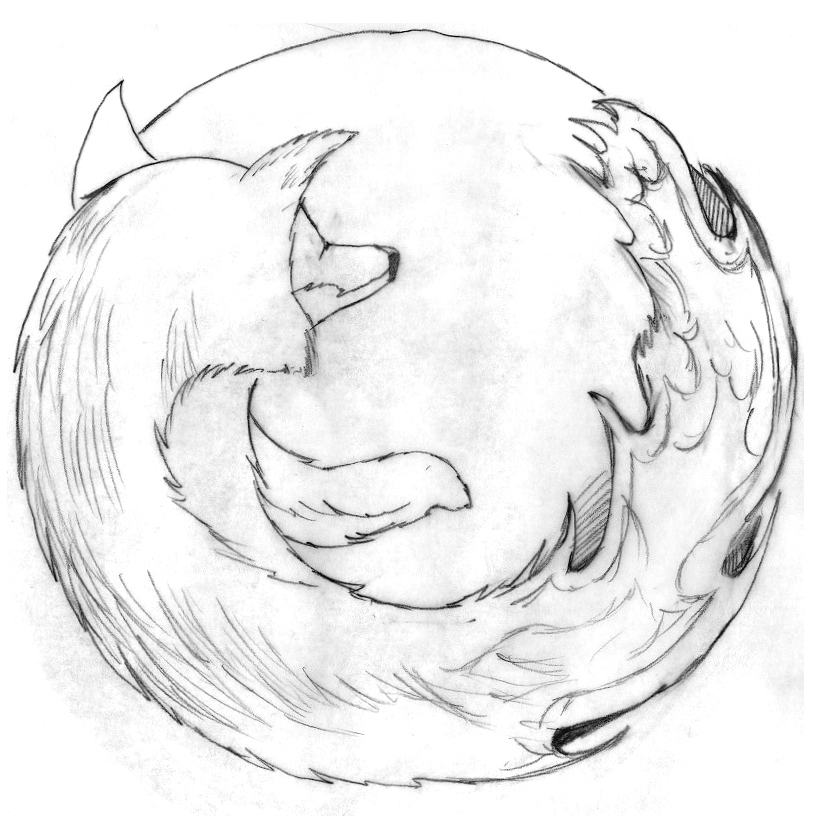 First thanks to killerxcana for initializing this project some years ago. He did a great job to help Firefox to get into Enterprise environments.
We wouldn’t have moved to Firefox without the ability to take full control of it and organize different policies among our large active directory.

How I came to this and what was planned for GPOFirefox

Since 2014 I was co author of this plugin and only fixing some bugs I found.
From time to time I worked on a new version and planned some intelligent policy update mechanism to ensure a flexible and easy way to update old Firefox versions to new with new settings.
This version was in an early beta status and unfortunately didn’t made it to production recently.

After some projects I had to work on the past years, Mozilla announced their new version 57 and the new webextension.
I was happy to hear about the way they went and started to evaluate on how to get my plugin post Firefox 56 compatible.

Because GPOFirefox is a small and stupid piece of software, I was sure that porting it can’t be that hard.

First I found out that accessing the registry directly isn’t possible anymore. That was something I had in the feelings.
After reading a some documentation I found a way through a little wrapper which takes the part of reading the registry and posting its data to Firefox in a json like format.
I wrote that wrapper and send some fake registry keys and read it in Firefox with my demo addon. Everything was on a good way and porting the rest was a simple job.
So I tried to find out how to write to Firefox settings in the new Firefox 57 world. That’s the point where GPOFirefox came to an end.
The major problem is: No addon can access and change the firefox preferences directly anymore.

What you can read about it at Mozilla.org / Firefox

A Dev in the bugtracker about an similar request (access to preferences) mentioned:

This is the end and after all the years of hoping Firefox will make it to an Enterprise solution, the Enterprise business got totally out of focus.

I thought in the year 2017, there would be more people around that project with a wider view.
In the end it feels like a garage full of geeks (I has been as well), getting their stuff done and focus on creating something new and exciting and fancy, without noticing a huge crowed out there, waiting that they can be part of that and get disappointed in the end.

The world has changed. I ran a bunch of unmanaged software in big environments in the early 2000, but I can’t do that today.
Giving away the control of the browser will lead to many problems in the end – started by dissatisfied users, ended by security related issues.

In the end, it was a great time using Firefox, now we head over to something new maybe exciting, maybe fancy.